Self-governing and serves education through its research and teaching

The Evangelische Hochschule Berlin (EHB – Protestant University of Applied Sciences Berlin) is a public corporation with its seat in Berlin and it is recognised as a university by the state. It is self-governing and serves education through its research and teaching, the provision of further and continuing education as well as preparing its students for practice-oriented and academic tasks. The university bodies of the EHB are the Board of Trustees, the Rectorate, the Academic Senate and the Council.

The Rector leads and represents the university, chairs the Academic Senate, carries out its resolutions and ensures the cooperation of all self-governing bodies and institutions of the university.

Within the framework of self-administration, the Academic Senate, for example, is responsible, for enacting and repealing legal regulations (unless otherwise specified), approving curricula, coordinating the activities of the self-administrative bodies as well as other institutions and participates in the formation, modification or dissolution of basic organisational units.

The Council is responsible for electing the Rector and the Vice-Rector, proposing candidates for the office of Chancellor, issuing and amending the organisational regulations and electoral regulations, discussing the annual report of the Rector, electing the Equal Opportunities Officer, commenting on fundamental issues at the university and collaborating on amendments to the basic regulations governing the university.

Here you can find contact details and contacts as well as information from the university's enrolment office, teaching office, examination office and practical office. 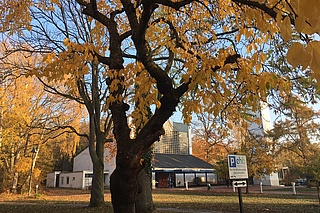 The members of the executive board are the Rector, the Pro-Rector and the Chancellor. Together they are responsible for the management and further development of the university. 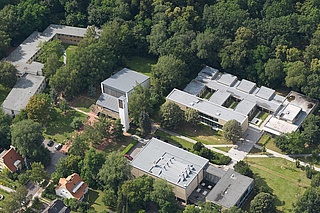 The following table gives an overview of the development of student numbers at Evangelische Hochschule Berlin. 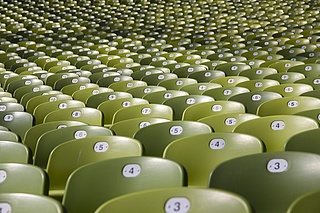